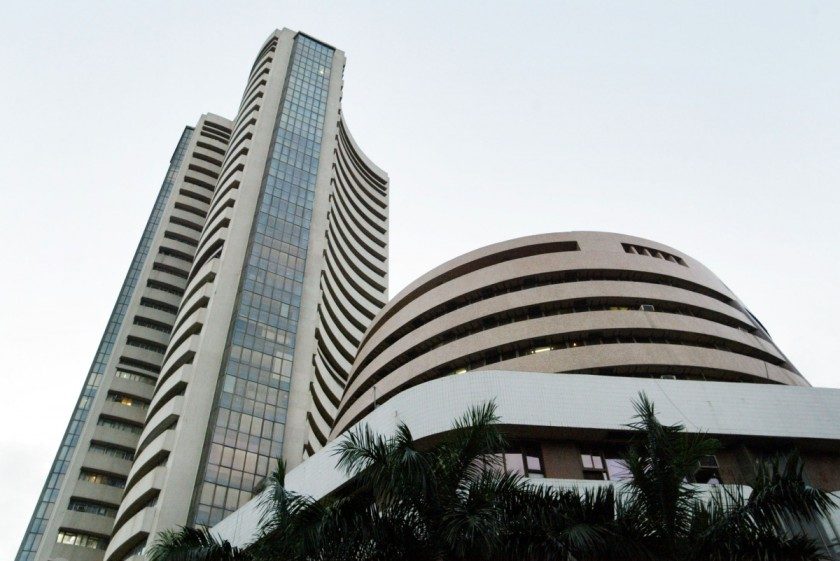 India is now the world’s sixth-biggest stock market, overtaking France for the first time in market capitalization, with the benchmark Sensex surging more than 23% this year.

The Sensex has been on the fly over the past two weeks, going from 57,000 to 58,000 in three days from August 31 to September 3 and crossing the 59,000 marks in eight days. India’s market capitalization stood at Rs 263 lakh crore or $3.55 trillion, ahead of France’s $3.4 trillion and within touching distance of the fifth-placed UK, which has a market cap of $3.7 trillion, according to Bloomberg data.

IndusInd Bank, ITC, State Bank of India, Reliance, and IOC were the top gainers on the Nifty 50 while Grasim, Bharti Airtel, TCS, Shree Cement, and Tata Steel were the top loungers.